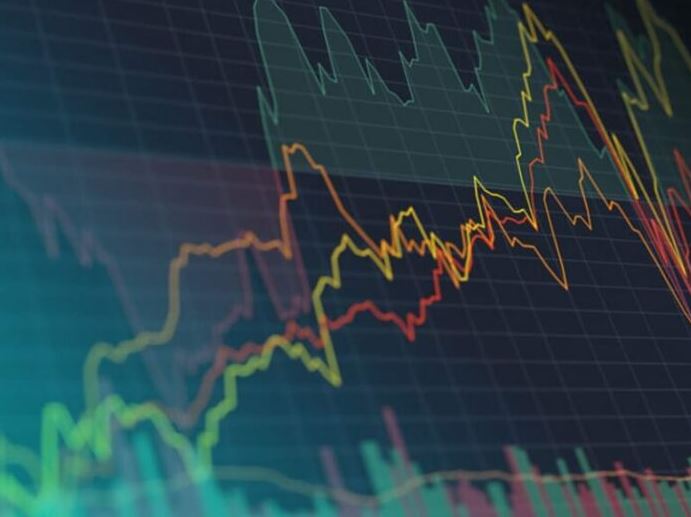 The Just Energy Transition Partnership (JETP) was one of the major announcements that emerged from COP26. This is a partnership between France, Germany, United Kingdom, United States and the European Union with South Africa. It is a multi-billion dollar venture that aims to facilitate a just energy transition. Overall it forms part of the broader concept of climate finance. 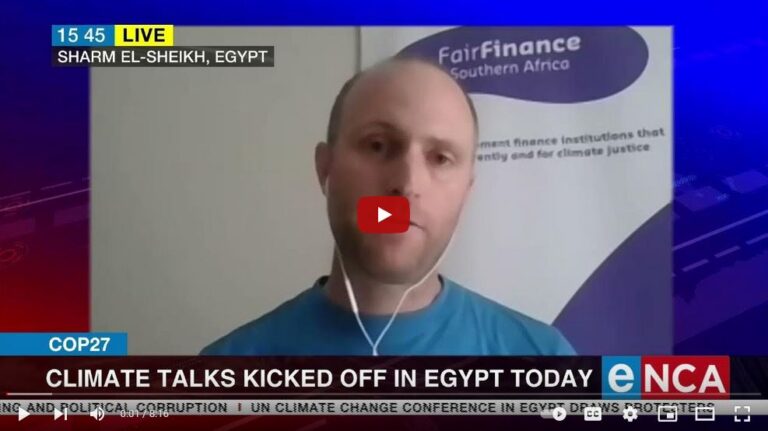 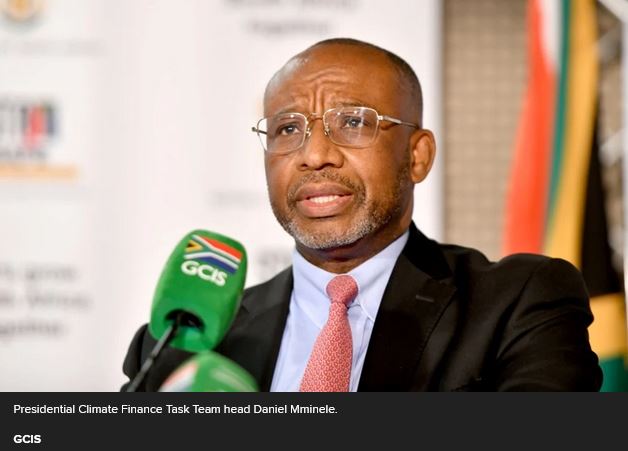 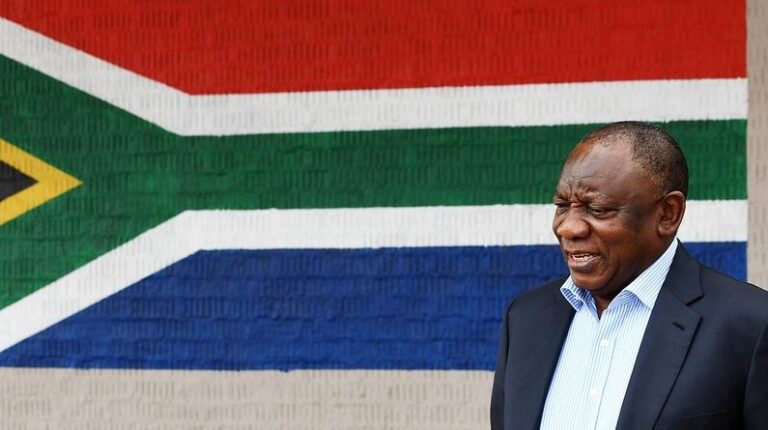 President Cyril Ramaphosa set out a 200-page investment plan ahead of Cop27 climate talks, urging partners to finance his vision. 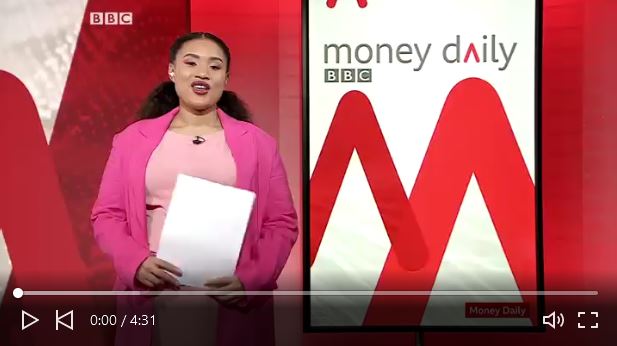 As countries prepare to attend next month’s Cop27 climate summit in Egypt, South Africa’s cabinet has approved an investment plan for an $8.5 billion package to accelerate the country’s transition away from coal and towards clean energy. However, financial commitments prior are yet to materialise. Will it be any different this time? Thats the question… 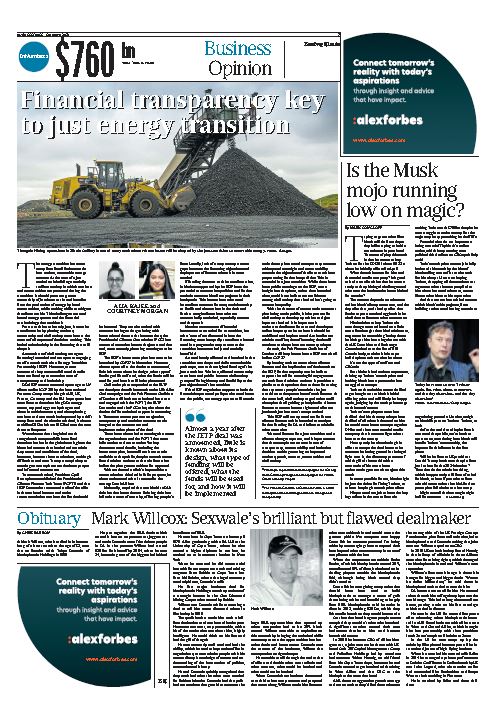 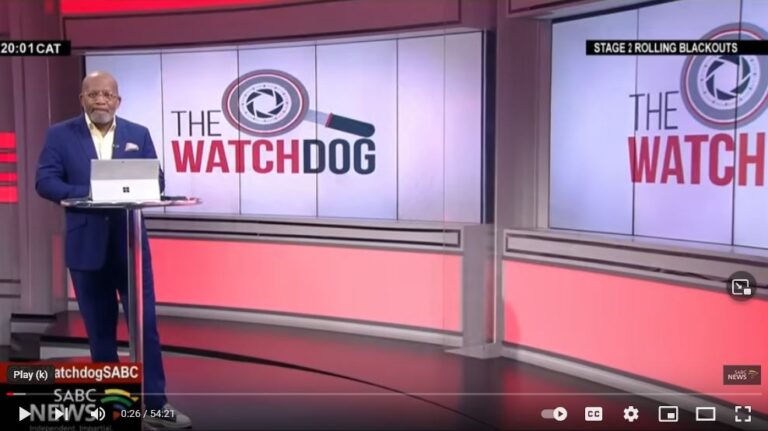